Neumann will be presented with a “Service to Industry” award to mark the company’s 90th anniversary being celebrated throughout the Convention—it’s long, standard-setting legacy of engineering prowess in the development of microphones for studio and live performance and for Neumann’s advancement of microphone technology.

All attendees are invited to attend the presentation, which takes place on the PSE Recording Stage, inside the AES New York 2017 Exhibition Hall in New York City’s Jacob Javits Convention Center at 10:30am on the Wednesday, October 17. Presenting the award on behalf of the AES will be Graham Kirk, AES International Sales Director and Al Schmitt, multi-GRAMMY Award winning engineer/mixer. Receiving the award will be Wolfgang Fraissinet, President of Neumann. 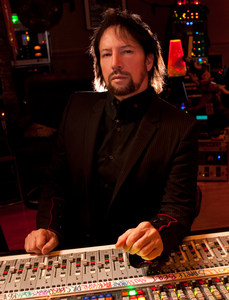 PSE01 - The Art of Compression

Compression is the only real tool we have that can move the time due to the fact it’s based on time constants. The Art of Compression is not adding lots of level but understanding that compression is dynamic! Compression is not static. EQ is static. The ability to look at it as a shaper of attack and release as it relates to how the ear and brain perceives how instruments and vocals related to each other “time” / “feel” wise is the magic and expert level of compression use.
This does not preclude the importance of raising the “Average/RMS” level!
Or even peak limiting.
Remember in the end we are making music/art that must have a emotional effect on the listener and of course delivering the artist intent emotionally.
I will demonstrate how it is possible to change the feel and why it matters. 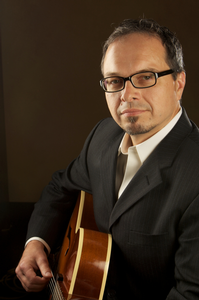 PSE02 - Producing & Recording; From the Mic to the Track


A guest producer matches our singer with a microphone, then demonstrates the process of producing a vocal track.


The producer/engineer explains the methods of how to get the most from the vocals with some advice and tricks. 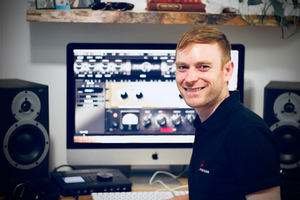 
Antelope Audio introduces you to the world of microphone modeling technology, featuring our custom microphones and both native and FPGA-powered processing. Antelope’s Edge unlocks massive potential to achieve creative stereo/surround recording techniques with both classic and modern tonality. Emulate the sound of the past or craft the sound of the future with Edge! 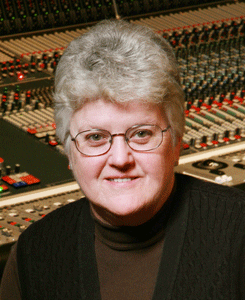 
Learn about the advancements in Bluetooth audio recording and its potential to bring binaural audio main stream.

Introduction of the topic of the day/product session


Renowned mix engineer/producer Richard Chycki talks about his approach to creating a mix: revealing what you should listen for, what mistakes you should avoid, and why good studio monitoring is essential for helping your mixes translate beautifully to other systems. Not to be missed!


Described as one of the most important players in the history of rock, Tony Visonti is a multiple Grammy-winning record producer, arranger, mixer and musician. Since the late 1960s, he has worked with an array of performers including David Bowie, T. Rex, The Moody Blues, Angelique Kidjo, and Kristeen Young. 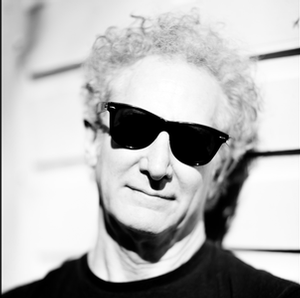 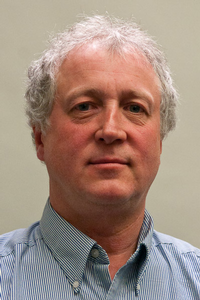 PSE11 - The Networked Studio, a Dream or Reality?


The presentation will look at the feasibility of a networked studio. Topics such as latency, synchronization and handling multiple sample rates will be covered. This presentation will include some interesting case stories.

PSE12 - The Producers & Engineers Wing Presents: Getting Paid and Credited - Lessons in Self Preservation


There was a time in the music industry when album credits were second nature and easily found with vinyl records and CD packaging. In recent years, with downloading and streaming, there has been a steep decline in credit delivery and access. As a musician, singer, songwriter, producer or engineer, your credits most likely influence your ability to get your next gig, and it’s often also how you are identified for royalties. Music streaming services are beginning to come on board to show credits, and products have emerged to facilitate the process. Join us to hear how crediting is back in the forefront and how you can take advantage of it.

Presentation of the topic of the day/product session

Focusrite will be presenting a live, in person tutorial, in which you will learn to add high quality audio to your livestream using an interface from the world’s best-selling USB audio interface range, Scarlett. Focusrite staff, along with local New York artist Chelsea Takami, will walk you through the steps to connect a Scarlett interface to your Facebook stream allowing you to present the best sound quality to go along with your video. Chelsea will perform a couple of her original songs which will be livestreamed to the Focusrite Facebook page during the presentation and a short Q&A will follow the livestream.

Grammy-winning producer, engineer and mixer, Bob Clearmountain is behind some of the best-selling albums in music history. He has worked with many prominent names in music including Bruce Springsteen, The Rolling Stones, Bryan Adams, Robbie Williams, Toto, Bon Jovi, Altered State, and Simple Minds.

PSE15 - The Special Sauce for Mixing a Hit Record


Producer Fab Dupont (Mark Ronson, Jennifer Lopez) talks with Kevin Killen (Peter Gabriel, U2, David Bowie) as they walk through one of today’s hottest tracks. Hear how the pros approach crafting a hit with the same tools available to you and what that "special sauce" is too. 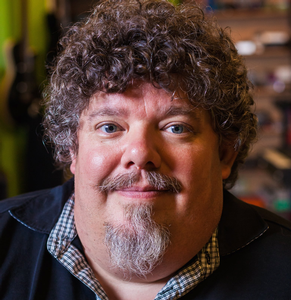 PSE16 - How to Learn Recording the Wrong Way


Based on a series of his Tape Op “End Rants” (issues 122 and 127), editor and studio owner/producer Larry Crane will explain how the current state of learning about recording equipment and techniques is dangerous, and can lead to poor recordings, dead ends, and the homogenization of sounds. He will discuss how to improperly utilize resources in the age of the internet, and how to avoid attitudes that make for lousy engineering and production decisions.

PSE17 - Audio Post-Production: Out of Time and Over Budget


From TV commercials to movie and game soundtracks, audio post-production services are in high demand. Corporate marketing departments are producing more videos than ever before. This presentation takes a look at how to deliver high quality audio for video productions, regardless of timeline or budget.