In contrast to artificial reverberation which is among the oldest signal processing tools used by the engineer, reverberation removal is one of the newest and the fundamentals of the technology are still being developed. Basic discoveries are still being made today and that makes this an exciting field to study. 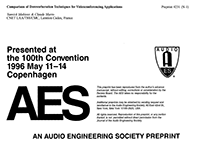 This 1996 conference paper describes early attempts to deconvolve the acoustic path to eliminate room effects in a known and measured room. 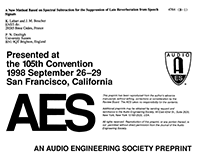 In 1998, folks from the University of Sussex first worked up an algorithm to blindly separate reverberation from direct signal. 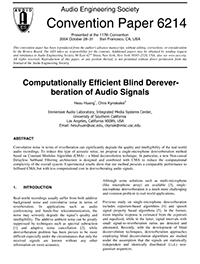 This 2004 conference paper described what is possibly the first practical blind dereverberation algorithm. 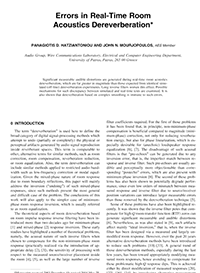 This 2004 AES paper establishes the difficulty of the dereverberation problem and the added difficulty from trying to perform the process in realtime. 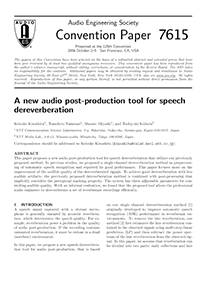 One of the first actual practical systems from 2008. 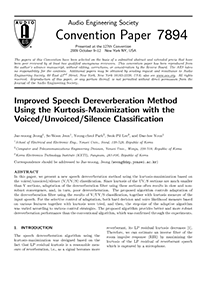 In 2009, a project at Yonsei University proposed a greatly improved adaptation algorithm. 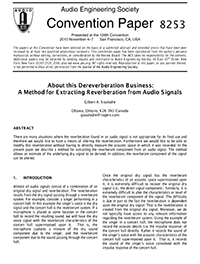 About This Dereverberation Business: A Method for Extracting Reverberation from Audio Signals
Paper 8253; AES Convention 129; November 2010
Soulodre, Gilbert A.