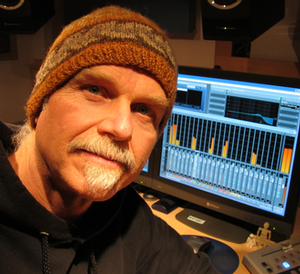 
Abstract:
“DMH” is a 4X Grammy-nominated musician and producer in the electronic, dance and down-tempo genres, who creates a “Zen-meets-Tech experience” that pulls the listener into a musical soundscape that’s rich, enticing and energizing. DMH received his degree in music technology from Indiana University and the University of Surrey in Guildford, England. His most prominent book Modern Recording Techniques is the standard recording industry text worldwide. DMH will be sharing insights into his production techniques, philosophies and "toys-of-the-trades" for making his own style of IDM (intelligent dance music). His
music has sold over a million copies.