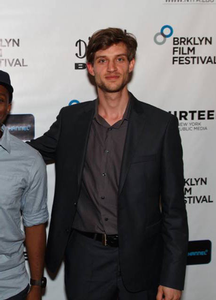 He has worked on a number of independent films as well as Lionsgate's Consumed for the Twilight Saga, But Not For Me winning Best Original Score award @ Brooklyn Film Festival, and Lily In The Grinder finalist of HBO's Project Greenlight. Some of his projects and collaborations have been played in such places as MoMA (New York), Berlinale and Toronto International Film Festival, and appeared in the New York Times, the Huffington Post, Variety, and MTV.

Rafaël has been nominated for Best Young European Composer at World Soundtrack Awards 2013, and selected for the prestigious Berlinale Talents program in 2016.